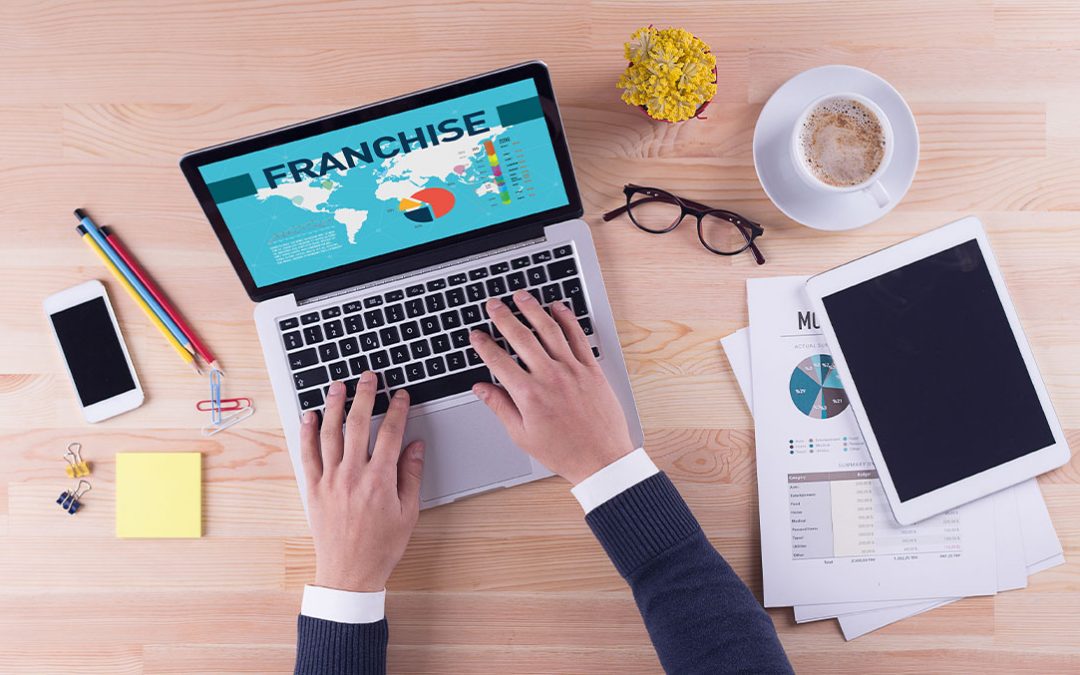 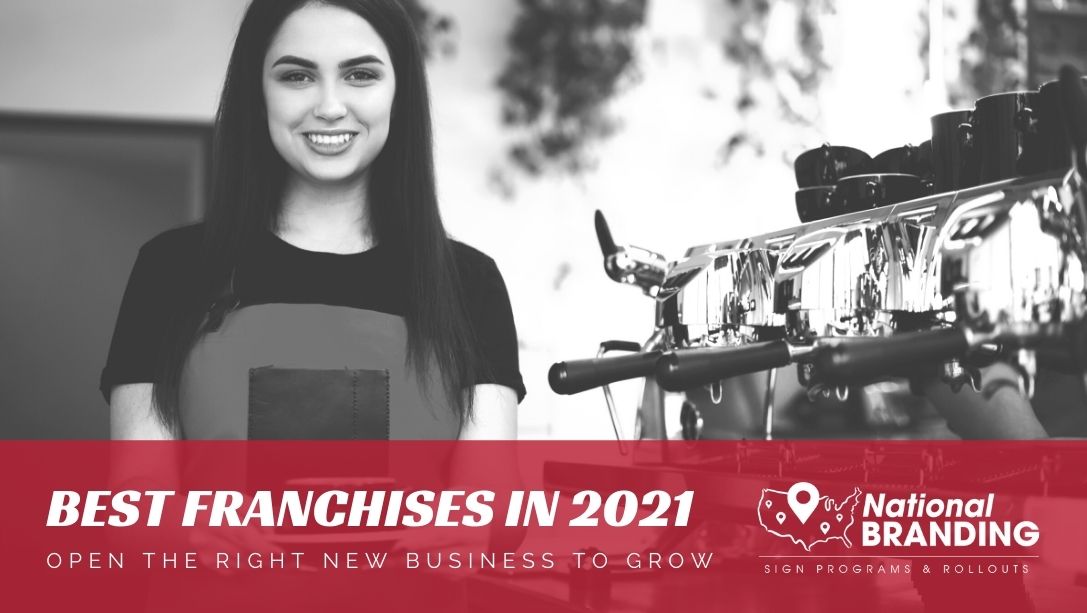 Investing is a long-term strategy, and just as you invest in the stock market or real estate with the expectation of returns down the road, the same can be said about investing in a franchise.

With the national average of franchise owners being $60,000, you must manage your expectations regarding your annual payout and the timeline required to reap those financial rewards.

Not all franchise opportunities are created equally. You want to consider your lifestyle, financial goals, and return on investment when determining whether owning a franchise is the right next step for you and if so, which one is best. 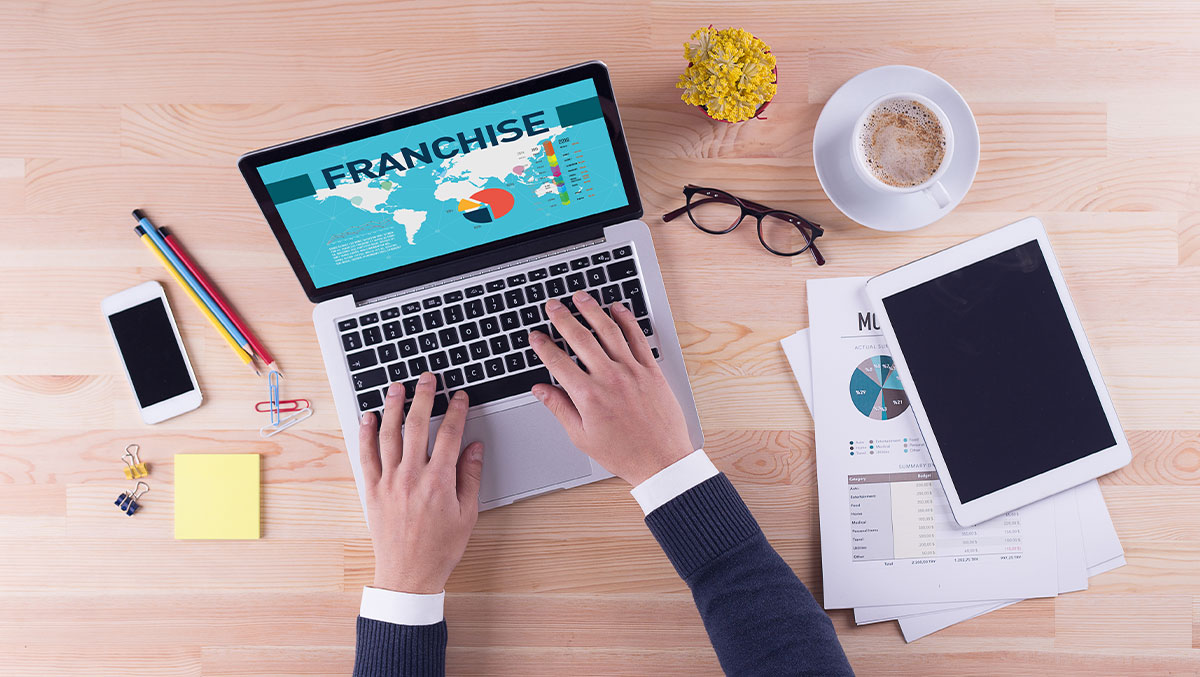 The benefits of owning a franchise

There’s a reason why franchises are popping up all over the country. Owners see the many benefits of owning a franchise as an investment or additional revenue stream.

Franchising allows you to own a business without starting from square one.

Companies already have their business model in place, including their supplies, equipment, vendors, contractors, budgets, and the like. Some already have staff trained to do the job, while others will give you step by step instructions on hiring.

All you have to do is keep up with the company’s operation based on the business model provided to you.

As a franchise owner, you have more flexibility over your lifestyle. You can run your franchise instead of working for an employer and if the franchise allows for absentee ownership, you don’t have to be part of the day to day operations.

Franchises have a better chance of success compared to an independent business. Since the concept and business model are established, it has already worked through the kinks, unlike an independent startup, which still has to prove itself.

Having a known name and reputation comes with a built-in customer base. As long as you run your location well, you should have no problem keeping loyal customers coming back.

Seven franchises to own

The best franchise for you will depend on your overall business preferences and budget for the initial investment and other costs, but here are the top 7 franchises to own in 2021, according to Entrepreneur.com. 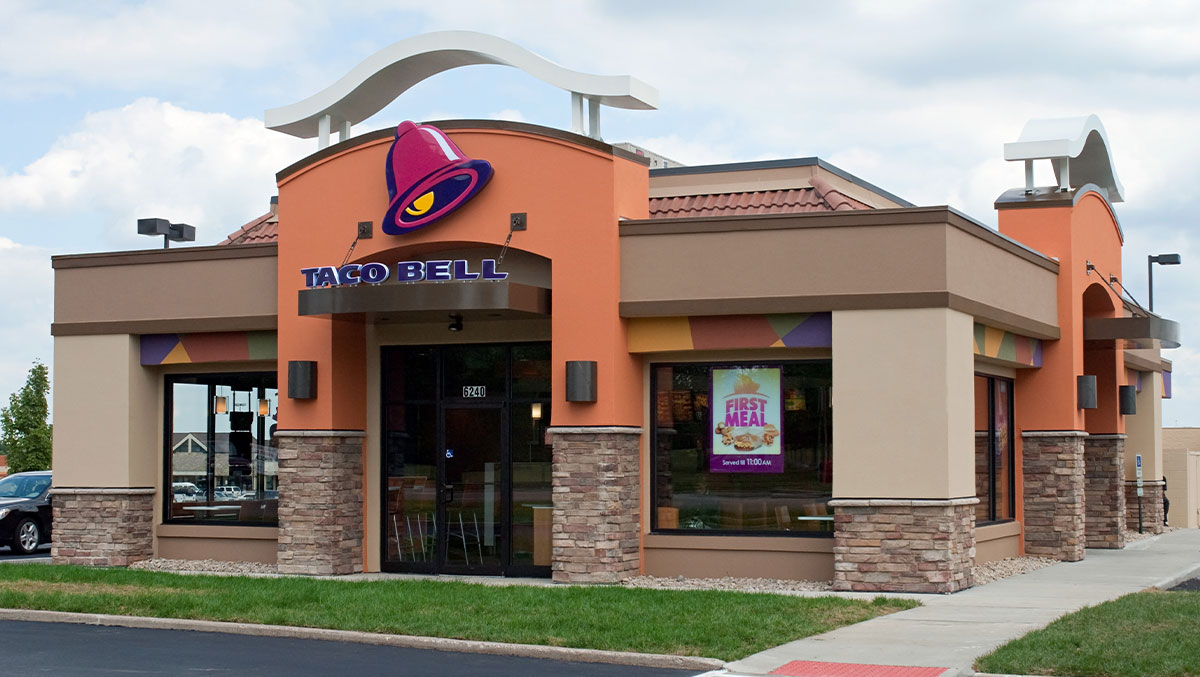 Taco Bell is a Mexican fast-food restaurant requiring an initial investment of $571K to $3M.

Dunkin’, formerly known as Dunkin’ Donuts, is a coffee and baked goods fast food restaurant requiring an initial investment of $200K to $1.7M.

Pros of a Dunkin’ franchise

Cons of a Dunkin’ franchise 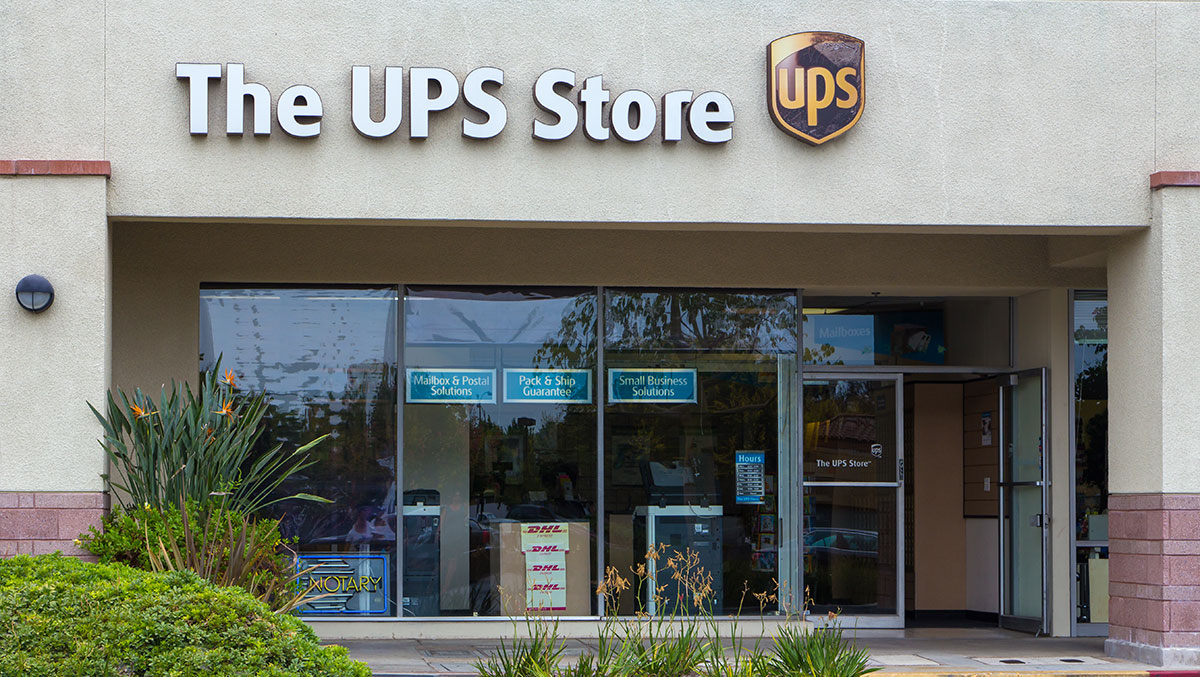 The UPS Store is a postal and business center requiring an initial investment of $138K to $567K.

Pros of a UPS franchise

Cons of a UPS franchise

Popeyes Louisiana Kitchen is a fast food restaurant that primarily sells chicken. It requires a $384K to $2.6M initial investment.

Pros of a Popeyes franchise

Cons of a Popeyes franchise

Culver’s is a frozen custard and burger restaurant requiring an initial investment of $2.3M to $5.4M.

Pros of a Culver’s franchise

Cons of a Culver’s franchise 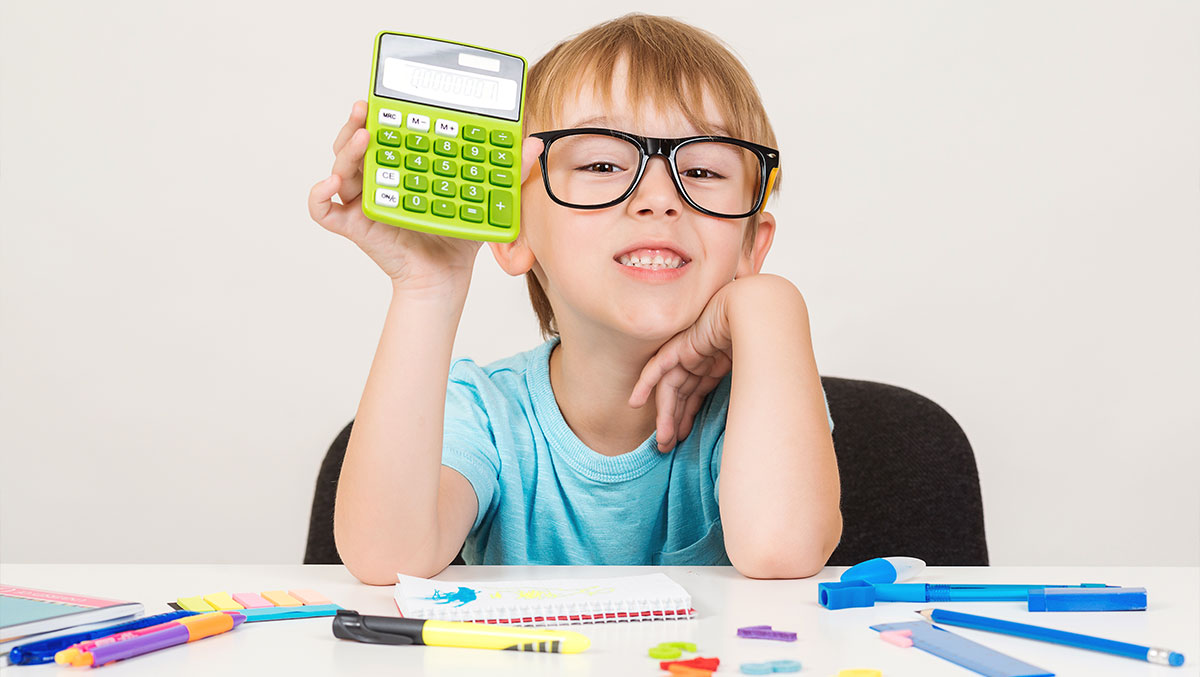 Pros of a Kumon Center franchise

Cons of a Kumon Center franchise

Jersey Mike’s Subs is a sub sandwich restaurant requiring an initial investment of $169K to $804K.

Pros of a Jersey Mike’s franchise

Cons of a Jersey Mike’s franchise

With more than 25 years of experience, National Branding has served many national franchise brand across the United States. If you are looking at starting a new franchise, we would love the opportunity to assist you along the way. National Branding’s expertise includes consultation on how to best portray your brand, sign fabrication and installation of signage. At National Branding, we don’t just build signs – we build brands. 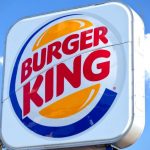 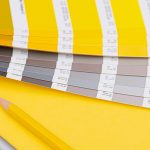 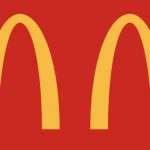 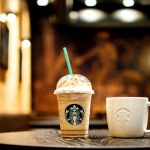